Empty Cart
Product is not available in this quantity.

Empty Cart
Product is not available in this quantity. Fingerbot Plus
$29.99
$39.98
ADFBSK31
ADFBSK31
This is some text inside of a div block.
This product is out of stock.
Product is not available in this quantity.
Fingerbot Plus retrofits an unprecedented range of buttons and switches to be smart. With its advanced control methods, including voice control, automation, timers, and customized loops, Fingerbot Plus is your best companion to make your traditional appliances smart.
Show more Hide
Product Features 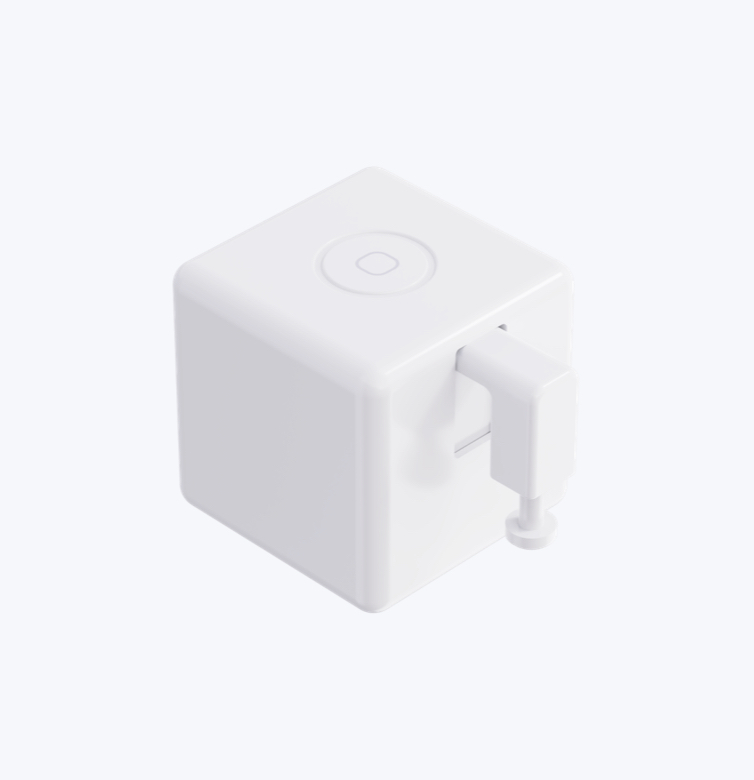 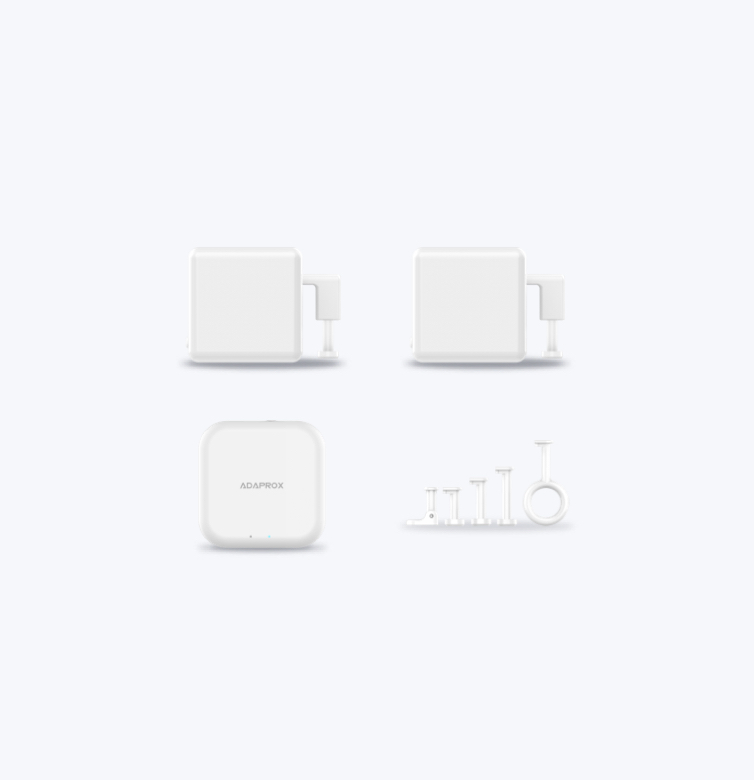 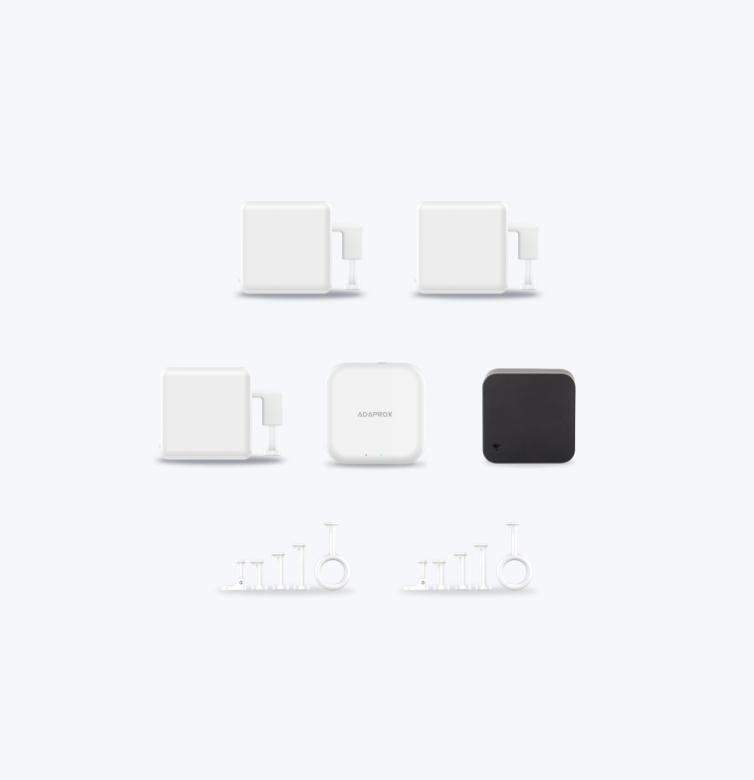 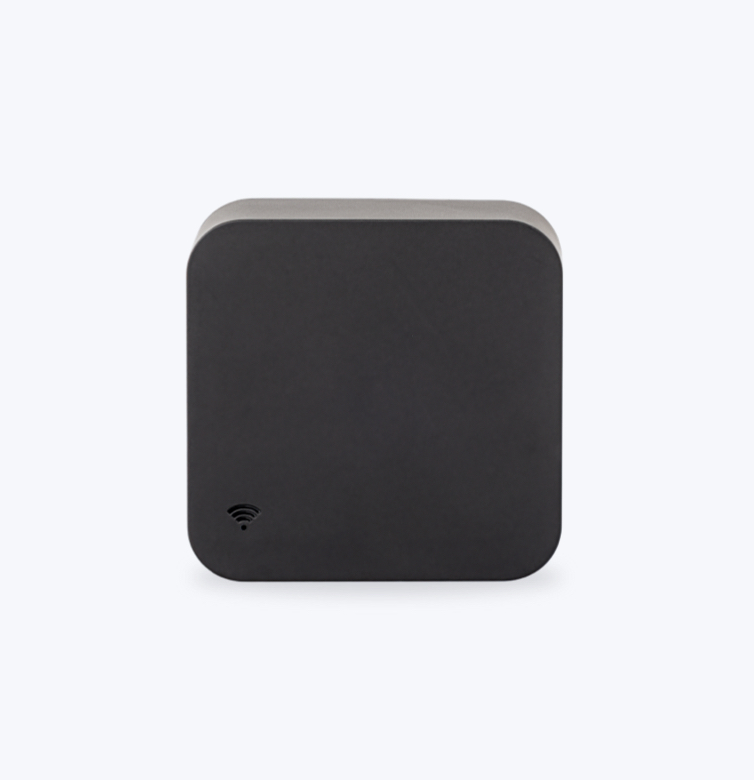 I bought four Fingerbot Plus and the HomeHub Bluetooth without knowing what I wanted to use them for, but soon the bots found their ways onto my garage door openers, my not-networked Roomba, and my desktop PC.

Now I can go for a walk through the garage door and never deal with the decade-old remote control keypad (that stops responding when the temperature is too low), stop the Roomba (when it struggles to find its home base) at night without getting out of bed to chase down the Roomba, and remotely power up my PC before starting a remote desktop session to it from the other end of the house.

Sure, one day I might want to upgrade all those things to be IoT-ready. Until then, I continue to get useful service life out of them with a little added convenience of remote control and home automation.

Then I discovered there are at least 3 apps you can onboard these devices with.
The Adaprox one, SmartLife, Tuya Smart, (you also have some level of access via Tuya Developer). You can onboard on any of them (but you've got to reset between each).

Trying to bridge to Apple Homekit is confusing as all heck, because there are multiple web pages that describe how to do it for all the apps, though it seems that somehow Tuya is be the main source of truth. But I've tried them all, and at present I still can't get any of the bridge
descriptions to work (via HomeBridge).

There needs to be SOME PLACE for real, tested, and working instructions for this. And SOME documentation to say that this design is apparently "OPEN" and that multiple companies have manufactured these devices.

Second, it comes with only one "tip" that can fall out of the device if you're not careful.
And this tip isn't necessarily long enough to push a good number of buttons. I had to pay extra for the add on kit (though I've seen seen that there are also 3-D designs, not sure the author, that you also can print). But the add on set of tips SHOULD COME STANDARD.